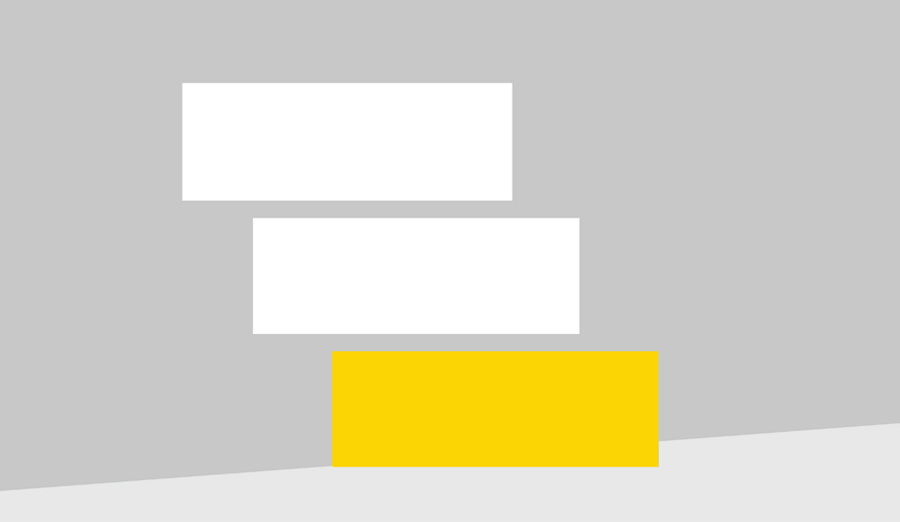 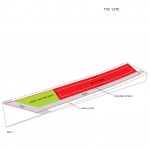 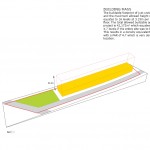 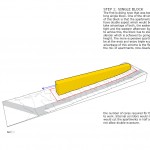 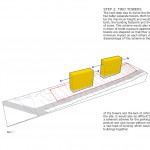 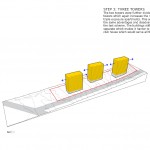 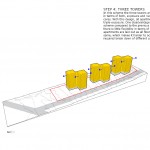 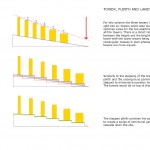 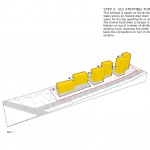 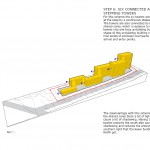 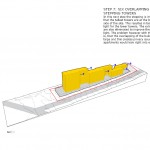 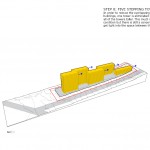 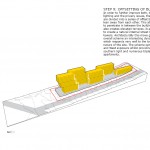 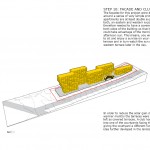 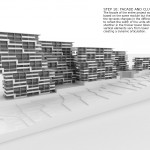 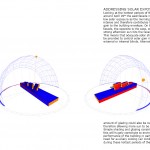 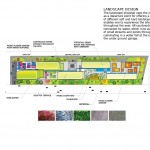 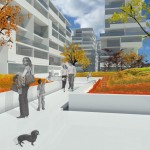 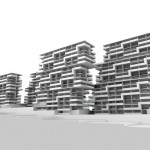 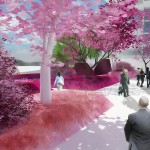 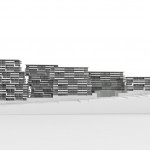 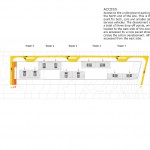 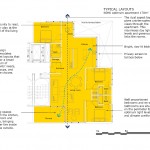 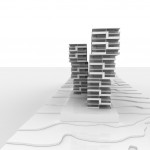 The site for the Sliding Block Masterplan is located on the northern periphery of the city of Pune. At the beginning of the design process, it became clear that the slender site, its steep topography and orientation would be key parameters shaping the proposal. The maximum permissible area for this site is 42,172m2, which equates to an FAR / FSI of 4.7 – a very dense development for its location, particularly when considering the steep topography which further limits the construction, particularly in the steepest part of the site. The buildings’ massing for this site has been developed through a series of studies, where from a simple shape, a single block,  the scheme was refined and reworked to become a multiple block proposal. Overall, we have aimed to maximise views and to create as many as possible triple aspect apartments, with eastern and western exposure and shaded views to the North or South. This has led to the formation of a series of blocks with varying height, with the towers reducing in height to the South, allowing a measured solar exposure throughout all buildings. One of the key parameter of the project was that the towers should be broken into small enough massing in order  to identify it as a series of blocks rather than five monolithic towers. This was done, by offsetting the stacked blocks to the North, creating a dynamic series of volumes that flow through the site, counter balancing the higher topography to the South. The blocks are offset and pulled apart, improving adjacency with neighbouring blocks and also to further strengthen them as an individual entity within the wider master plan. The undulating courtyard arrangement allows for efficient access from the east, via small public plazas, as well as more communal courtyards along the road, which are elevated to capitalise on views and to improve privacy.