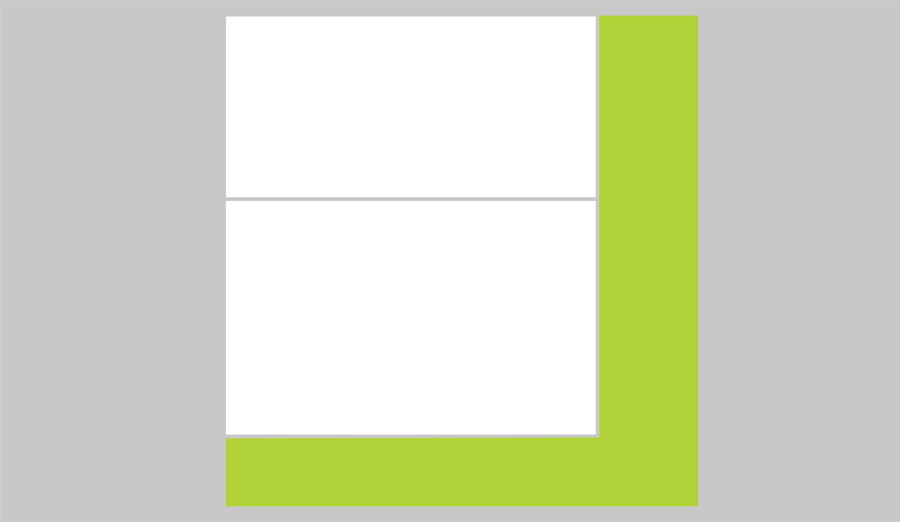 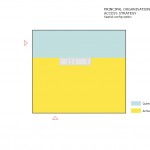 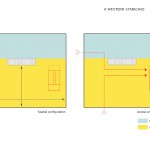 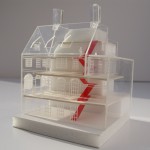 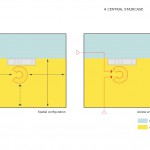 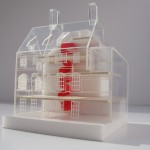 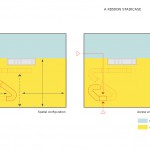 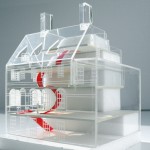 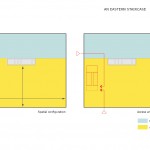 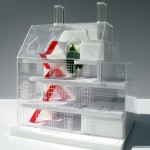 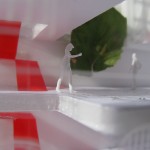 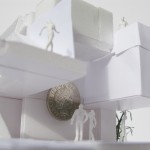 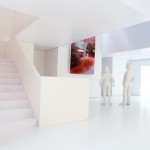 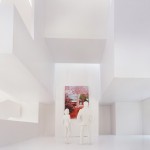 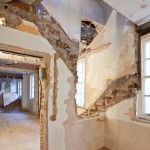 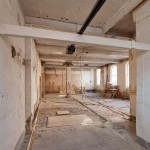 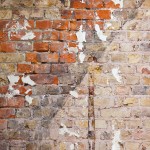 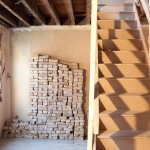 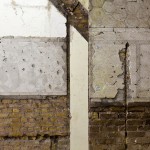 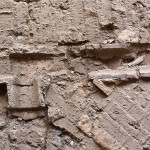 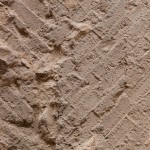 Villa 24 is located in west London. The aim of this project is to create a modern interior, with a variety of spaces that are either designated as quiet (sleeping) and active (living) areas. The active areas of the house such as the living rooms, entertainment spaces and lounge areas are interlinked vertically and horizontally, allowing one to experience a variety of different spaces along ones journey throughout the house. Carefully considered lines of view create visual links – allowing the perception of the building’s height and depth – enabling one to perceive the suspended volumes at the upper floors. The interior layout is a careful play of open plan spaces that are laid out horizontally, with vertically stairs and cut outs that penetrate these and suspended spaces above contrasting this arrangement.